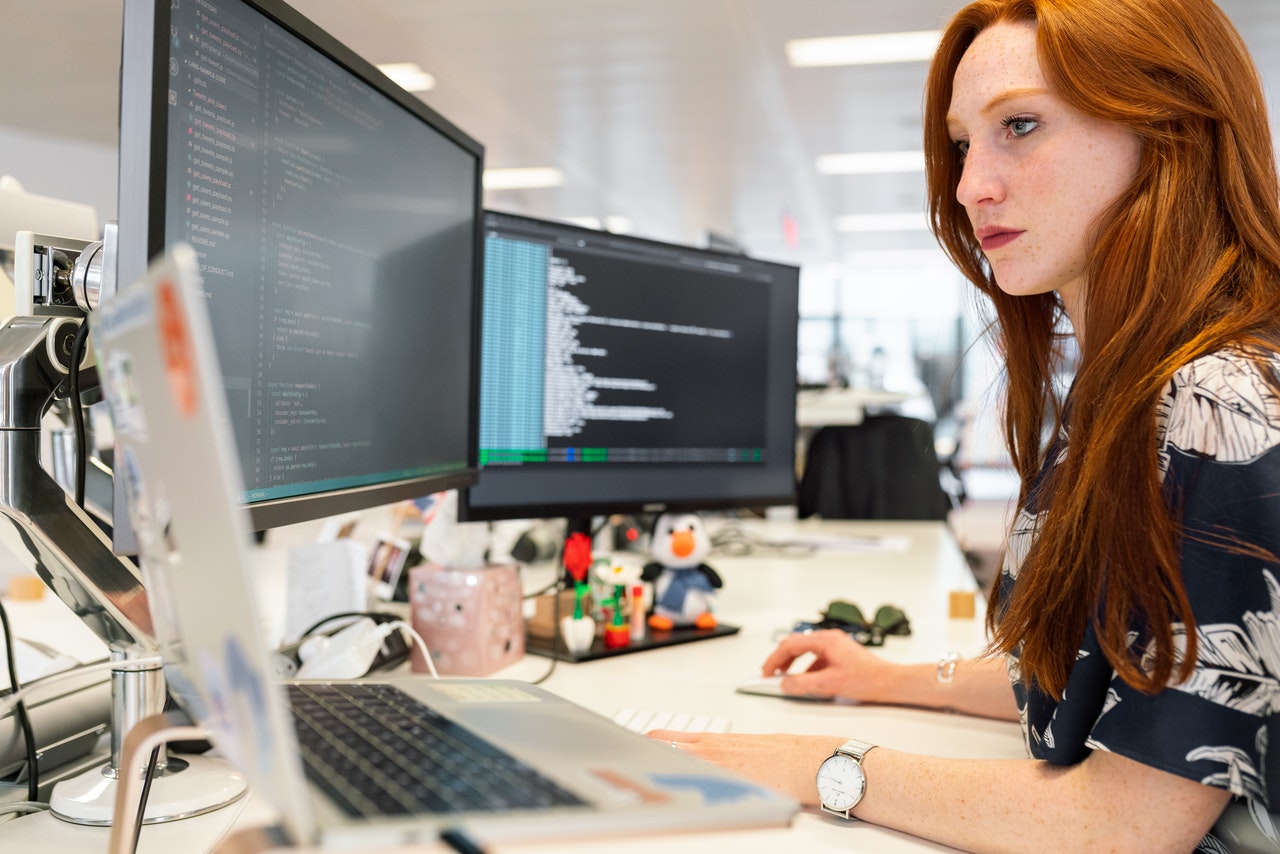 In the past couple of years, incidents of cybercrime have risen substantially. New kinds of threat vectors and exploits, including ransomware and viruses, spawn daily. The threats are increasing, and the computing landscape is evolving; enterprises must secure on-premises, hybrid, and cloud workloads. Increasing the complexity of keeping data, systems, and networks secure.

Business boardrooms worldwide are abuzz with the latest cyber threats and the ways to counter them. Regulators, such as the SEC, are proposing new regulations for publicly traded companies to report data breaches and cyber incidents within four (4) days of the occurrence. Furthermore, the proposed regulation would also require them to produce annual reports outlining the business’s policies for identifying and managing cybersecurity risks and whether any member of its board of directors has expertise in cybersecurity.

Even the slightest exposure to a cybersecurity vulnerability can have catastrophic reputational and financial damage. And unfortunately, many business leaders, CIOs, and other IT leaders still don’t have the desired insights into the full extent of their exposure.

Incidents suffered by businesses of all sizes in the past two years have highlighted two major problems:

The second issue is far more acute. However, implementing application vulnerability scanning within the SDLC process can significantly reduce your risk by identifying vulnerabilities, prioritizing remediations, and plugging security gaps before applications are approved for production deployment.

Most organizations are ill-equipped to respond to the worst threats — especially when it comes to near real-time detection and prevention of zero-day attacks. The Log4Shell exploit of December 2021 was a great example of that.

The biggest challenge lies in the scale and complexity of modern IT environments for most exploits. Most organizations and companies use numerous cloud platforms and countless microservices and containers across those environments. And a large number of cloud-native and legacy applications only increase modern cybersecurity complexity. Maintaining version control for all software used by an organization is a considerable challenge.

How Do Attackers And Security Experts Operate?

The complexity we’ve described above makes it difficult to quickly prioritize, detect, and counteract significant threats.

Typically, security solutions look for particular patterns in monitored traffic — like network data and logs — to find signs of wrongdoing. However, in the modern cloud-first digital ecosystem, change is constant, which ends up being an obsolete approach.

Bad actors are far more agile in using publicly available threat information — it’s typically minutes before someone somewhere tries to take advantage of a publicly released vulnerability. Also, they can bypass pattern detection by obfuscating their actions — ultimately going around any existing security placed to block them. This is also true if the weak points are ubiquitous or in “remote” places.

And while open-source software provides a massive potential for innovation by opening up all of its development to the public, its primary downside is the increased complexity of cybersecurity.

Many open-source libraries come with vulnerabilities that aren’t ultimately detected before wrongdoers have had a chance to exploit them.

This notion of “shifting left” extends the best practices of your security program to application development teams. Applications will be built securely by design. Cyber security will not be an afterthought (often handled by other devs and utilities) but an integral component of early software development.

Shifting left allows developers to catch defects much earlier and fix them before they reach the production phase. This, however, doesn’t mitigate the second of the two security problems we’ve listed above — the fact that no security effort is flawless in detecting threats.

It is best to have a defense-in-depth approach. Despite your best efforts, situations in which serious bugs are only found once the software has already been deployed are inevitable. And if these zero-day threats are going to be identified and remediated before they can deal too much damage, organizations will require 24/7 protection.

Furthermore, application vulnerability scanning will assess the code in a static and dynamic state. Runtime vulnerability assessment is a critical layer in today’s security strategies. Applications need to be protected continuously throughout their entire lifecycle. And “perimeter” security against penetration is no longer enough — applications need to be secured from the inside.

Such a proactive approach to identifying and blocking vulnerabilities is far more precise than traditional solutions because they do not rely on complex pattern detection. Instead, they’re based on the inner workings of the applications.

Security teams need the ability to run automated, continuous scans and see what’s happening in real-time. And based on that, they need a constant reevaluation of their exposure and vulnerabilities. Organizations benefit from security solutions that go through their applications’ topological dependencies and use the retrieved data to find vulnerabilities in real-time instead of periodic penetration testing.

Adapting To The Paradigm Shift

Implementing the best practices for application vulnerability management isn’t just about the right size of investments. Organizations must also change their mindset and culture to respond to threats more effectively.

From a managerial standpoint, pushing for security automation more proactively is an absolute necessity — and that push certainly won’t come from the development and security teams themselves. They’re used to sticking to familiar tools and routines, and they have less incentive to change things. That vision needs to come from executives and business leaders.

DevSecOps is the ultimate destination here, blending security know-how with cloud-first development. Ultimately, this shift left will minimize the risk of cyber threats in organizations.

And this isn’t essential solely from a cybersecurity perspective — new frameworks like NIST SP 800-218 are constantly moving the goalposts when it comes to recommended practices for security in software development lifecycles.

Those frameworks currently recommend establishing and maintaining a secure development process for applications as a priority — with a big focus on vulnerability management and secure coding practices.

From a compliance standpoint, establishing and maintaining processes capable of addressing software vulnerabilities in the development phase will be just as critical as they are from a cybersecurity standpoint. And that means application vulnerability management will become an increasingly essential and ongoing process.